Just kidding, I didn’t forget about it. I thought about it regularly but didn’t write anything anyway.

As always, plenty of things have happened since I last wrote, so I’m going to write another Simran-style post where I list the things I have done and expand only briefly. Enjoy.

So, yeah. Two months in a nutshell. I might expand on some of these points later – but probably not. Pictures below, on Facebook, and other places. Only 10 days until I get on the plane and get to go home for almost a month! So ready!!! 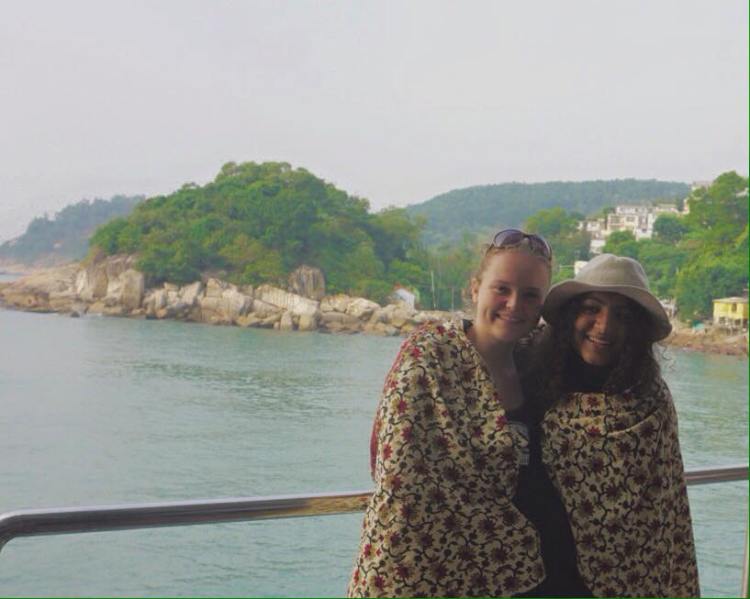 Me and my favourite tutee, Simmy P ❤ Excellent block activity. 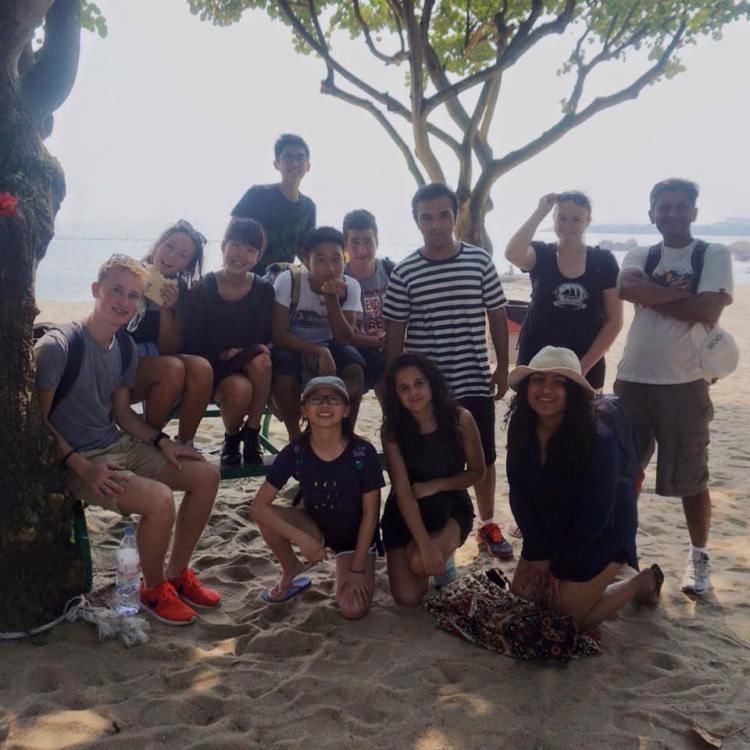 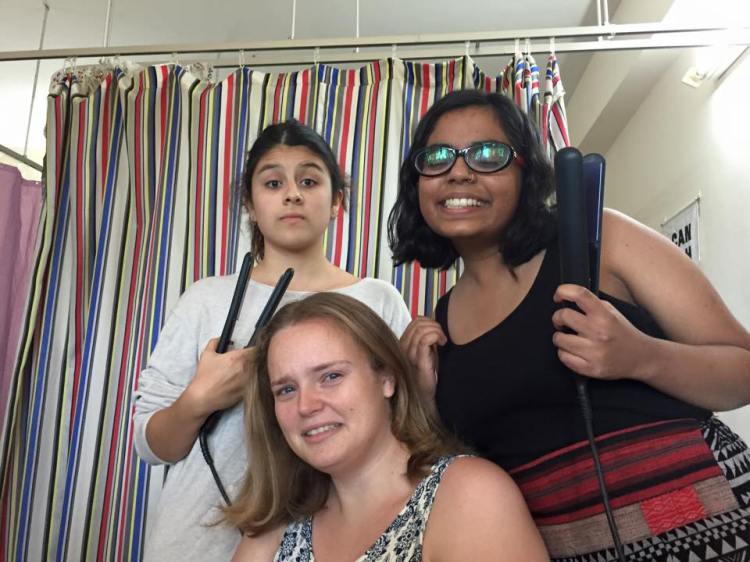 Karen (Colombia) and Maisha (Bangladesh) trying to kill me before I attended FREEDOM INSPIRES Hong Kong. 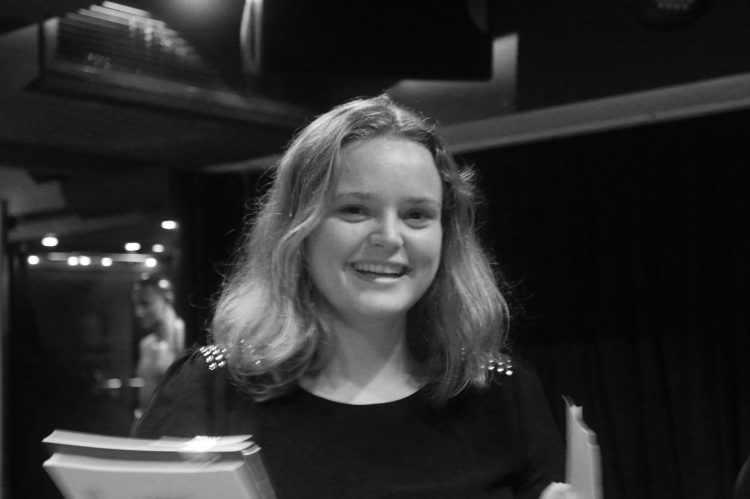 Me as an ambassador for the 24 Hour Race. 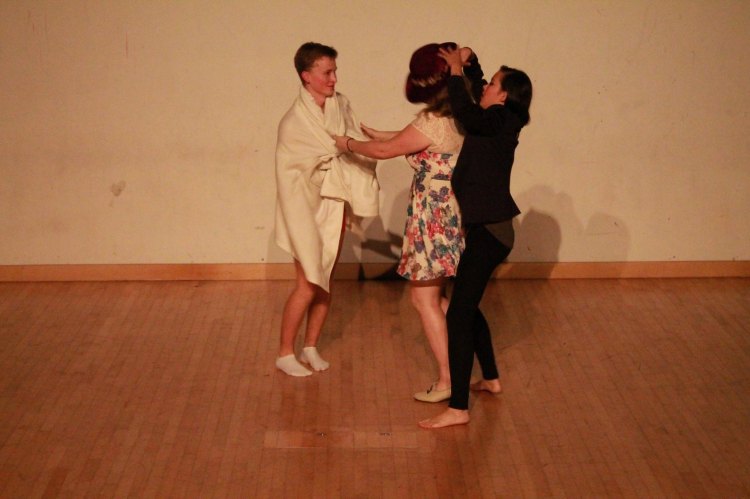 Believe it or not, an everyday scene at LPC. Just kidding, this is the British scene from ECE. Willem (Netherlands) playing Prince Harry, me playing the Queen, and Maymay (HK/Wales) playing Wallace (my butler). 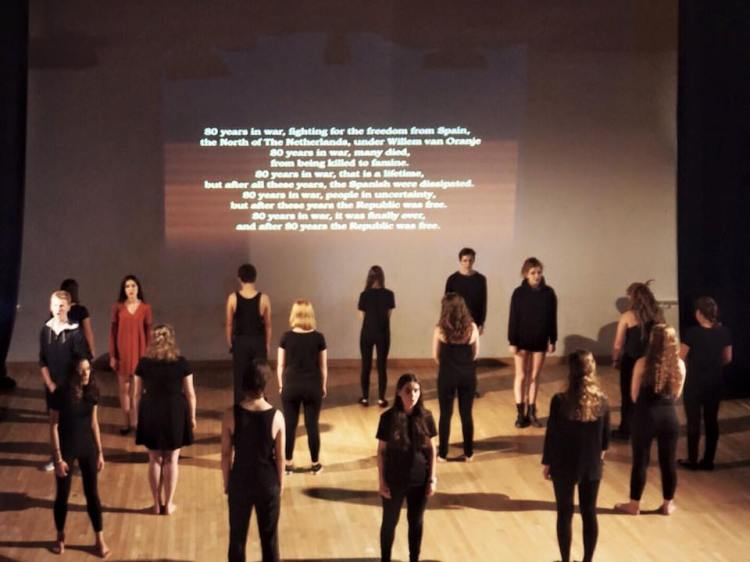 My promotional profile picture for ECE. 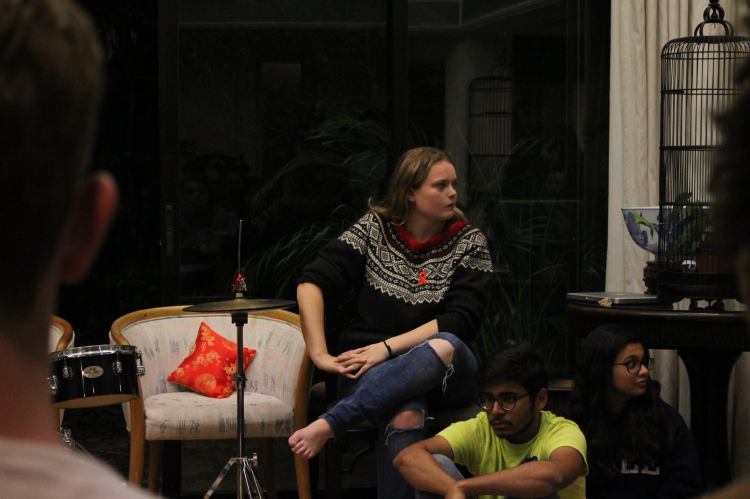 Me looking dreadfully thoughtful at the last Music Night of 2015.